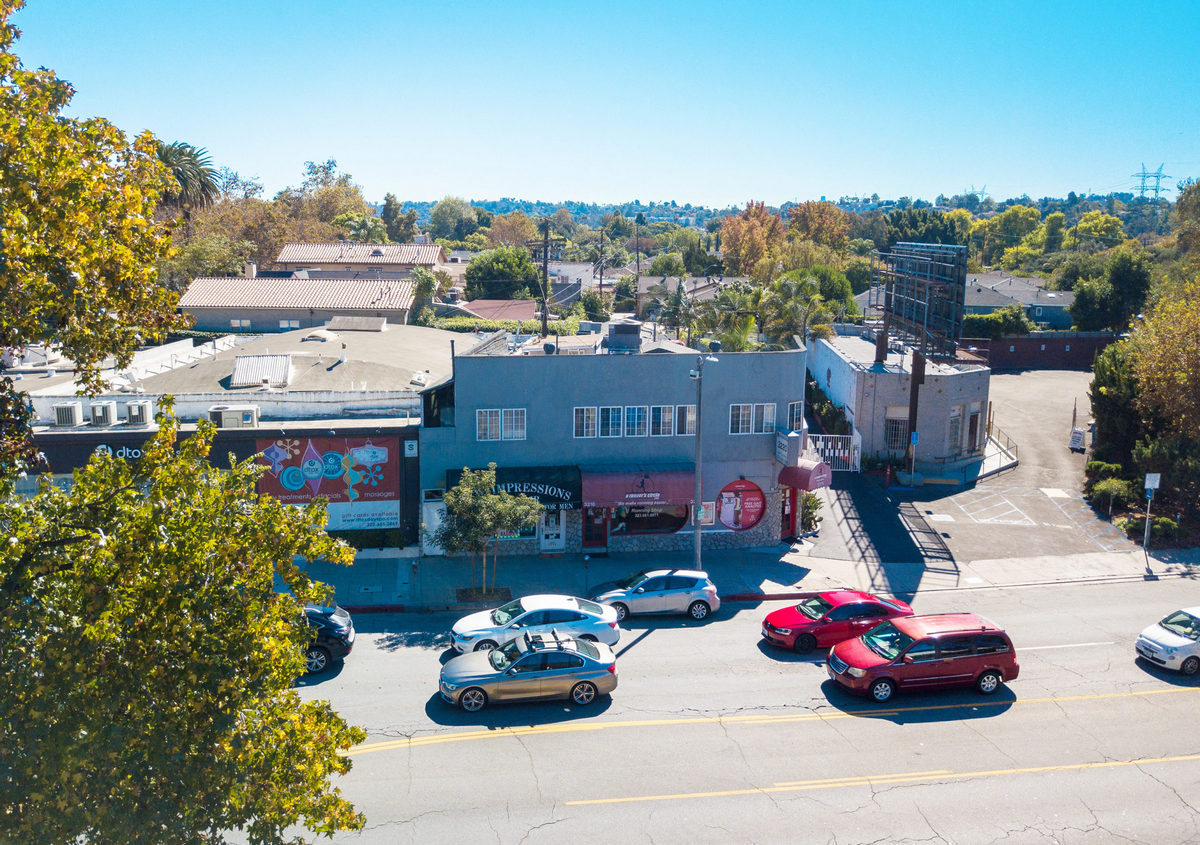 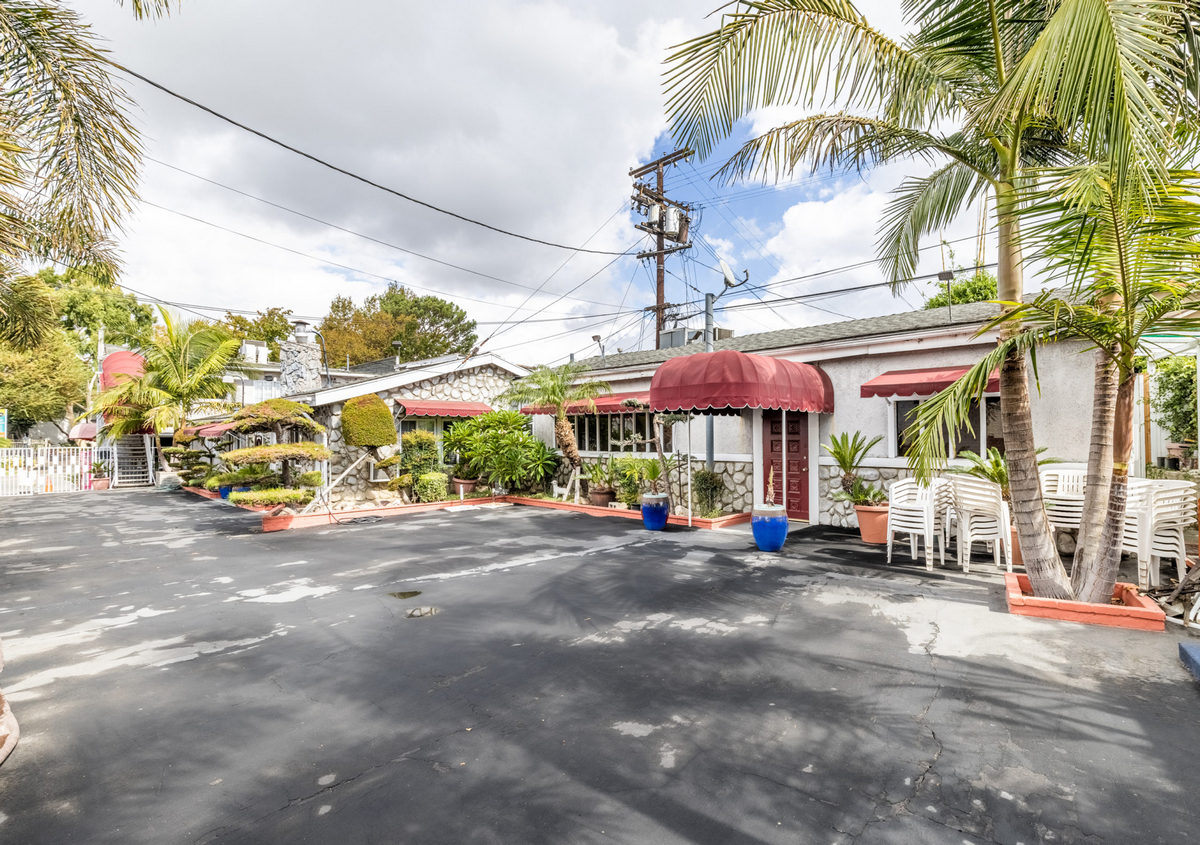 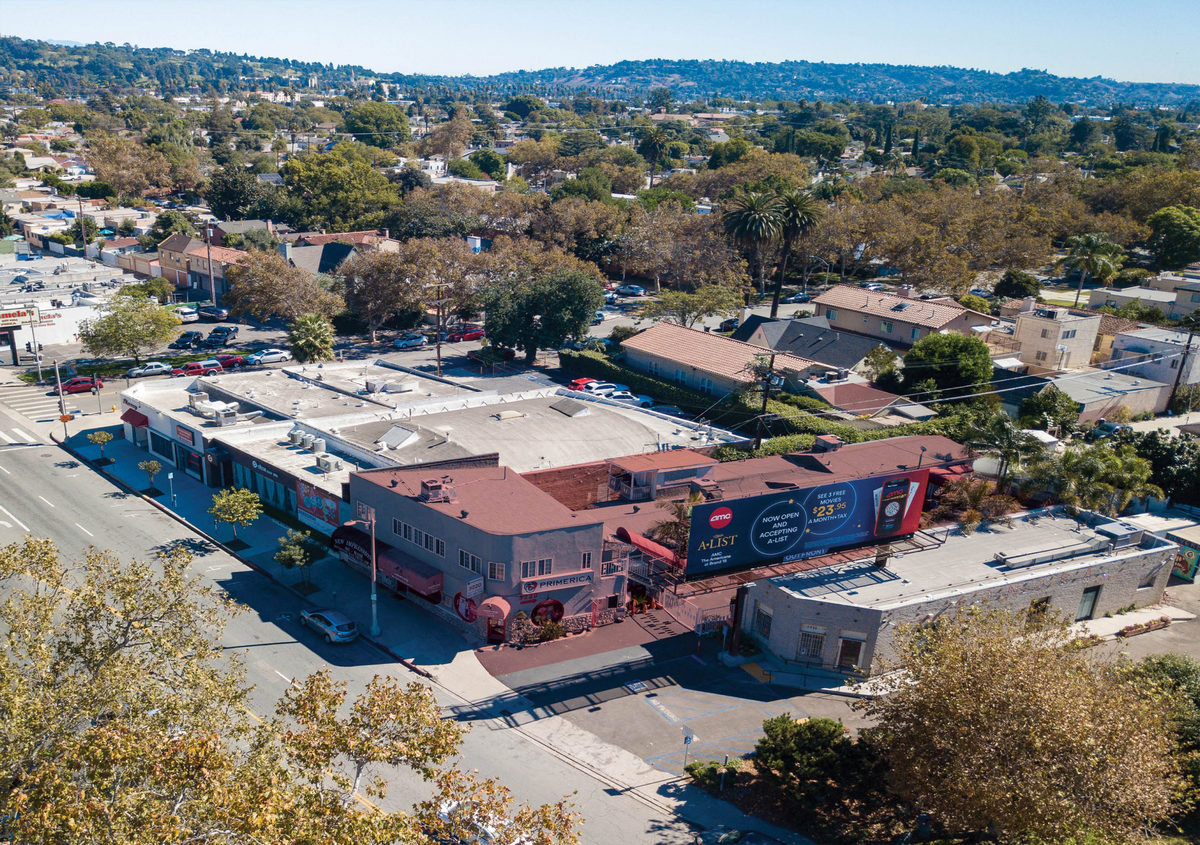 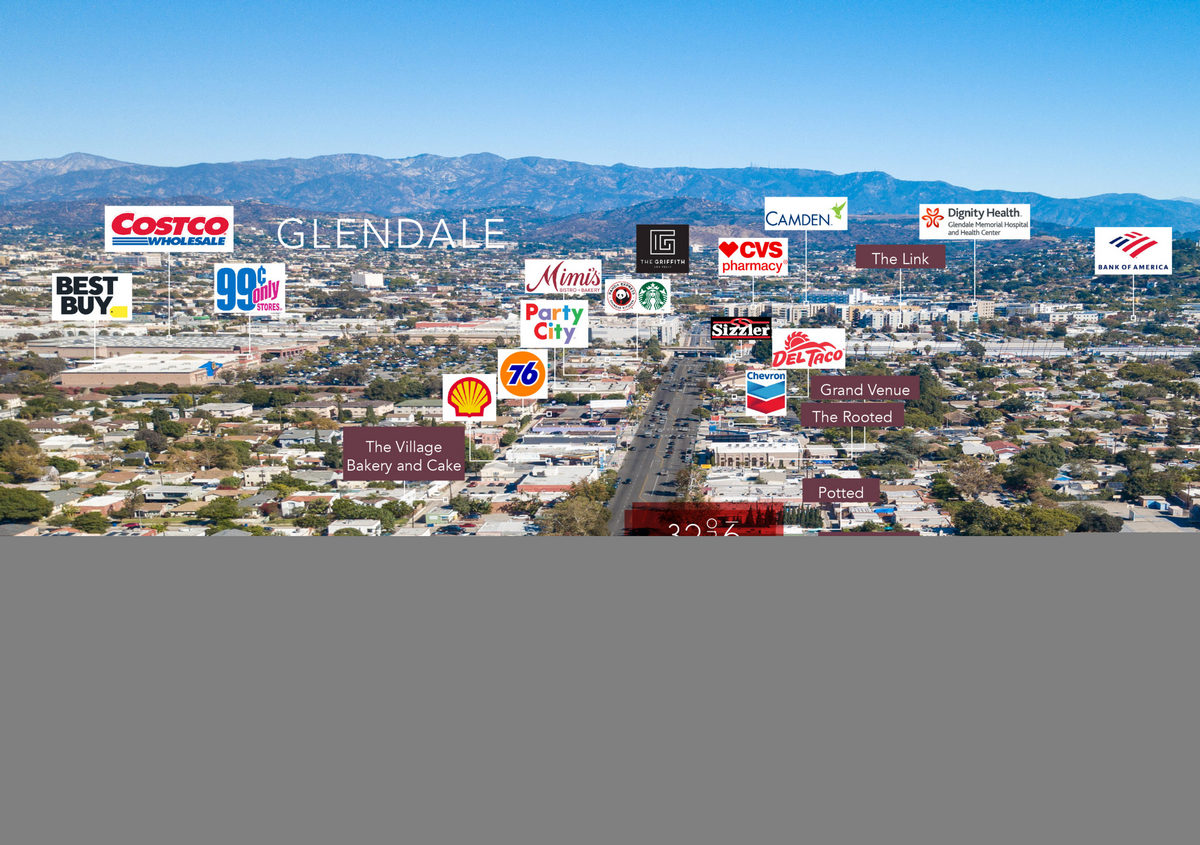 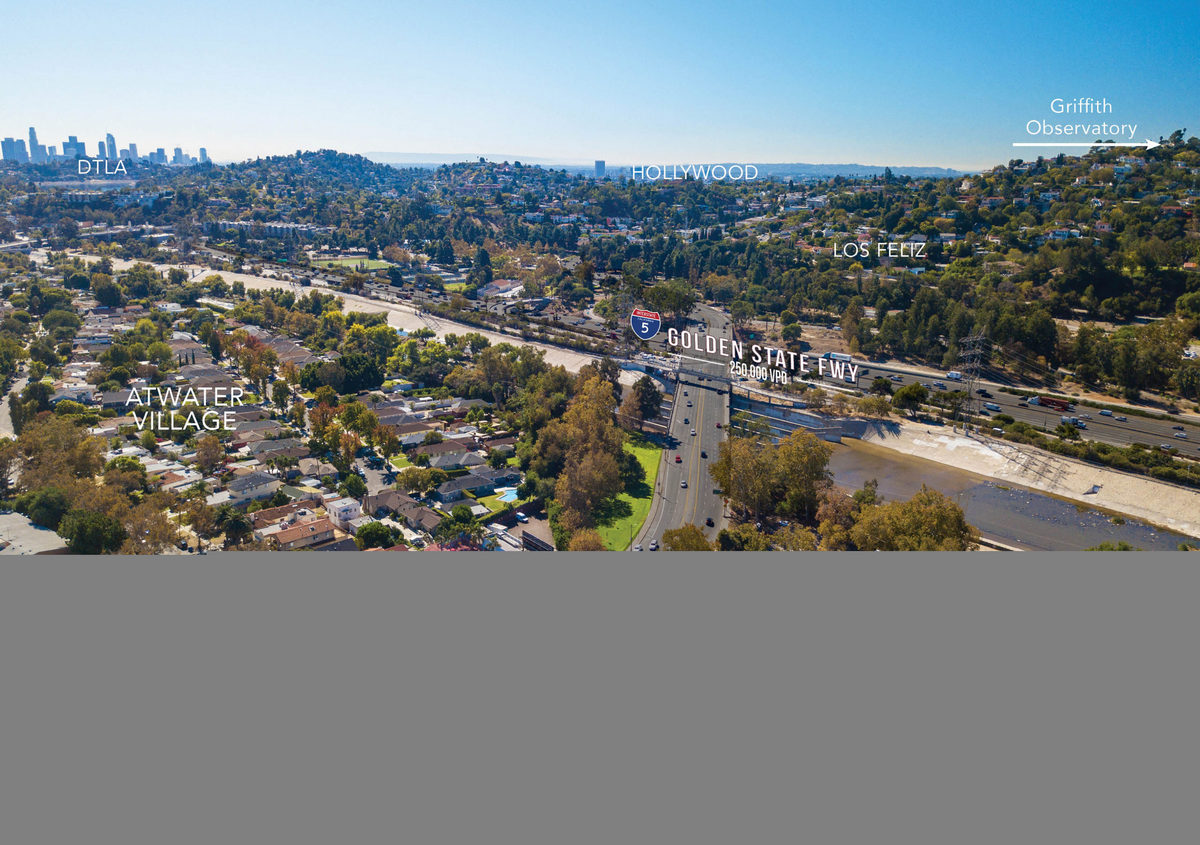 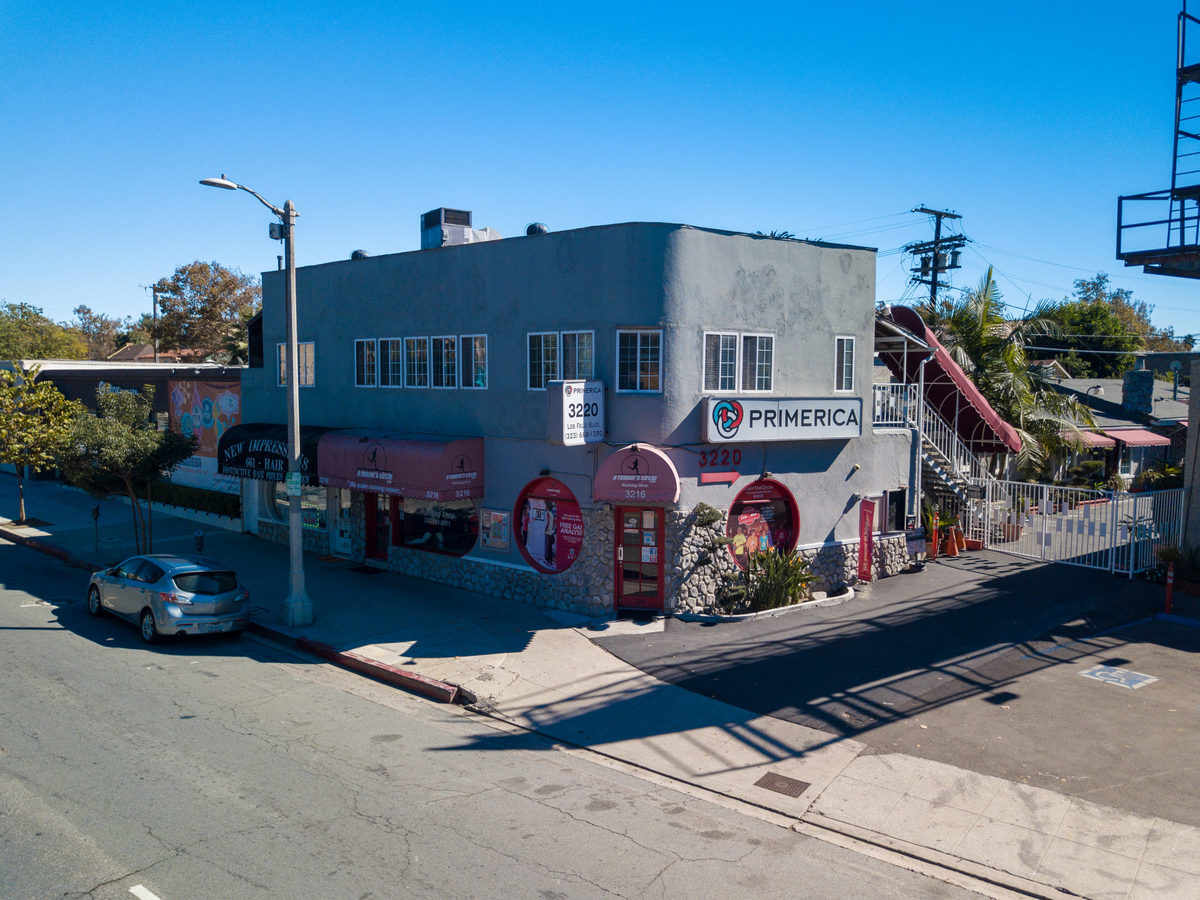 3216 Los Feliz Boulevard is a mixed-use property consisting of approximately 1,700 square feet of ground-floor retail space and approximately 3,300 square feet of office space spread between second-story space facing Los Feliz Boulevard and ground-floor space at the rear of the property. The property is situated on a large 8,911 square foot C4 zoned lot with space alongside the building for parking and/or outdoor communal area. The retail space is currently occupied by two long-term tenants on month-to-month leases and the office space is fully owner-occupied to be delivered vacant upon the close of escrow. Due to this flexibility, the property offers endless possibilities for an owner-user buyer to transform this one-of-a-kind asset into a flagship location for their business. Visibility and exposure at this location is unmatched. Situated just off the 5-Fwy, 3216 Los Feliz Boulevard is the first thing travelers see as they drive into Atwater Village along Los Feliz Boulevard. Traffic counts exceed 52,000 cars per day along Los Feliz Boulevard and local amenities attract walkers and bicycle-riders alike. The property is also less than 1-mile (by foot) from the Amtrak/MetroLink Glendale Station and easily accessible from historic Griffith Park, Silverlake, Glendale, and Echo Park.